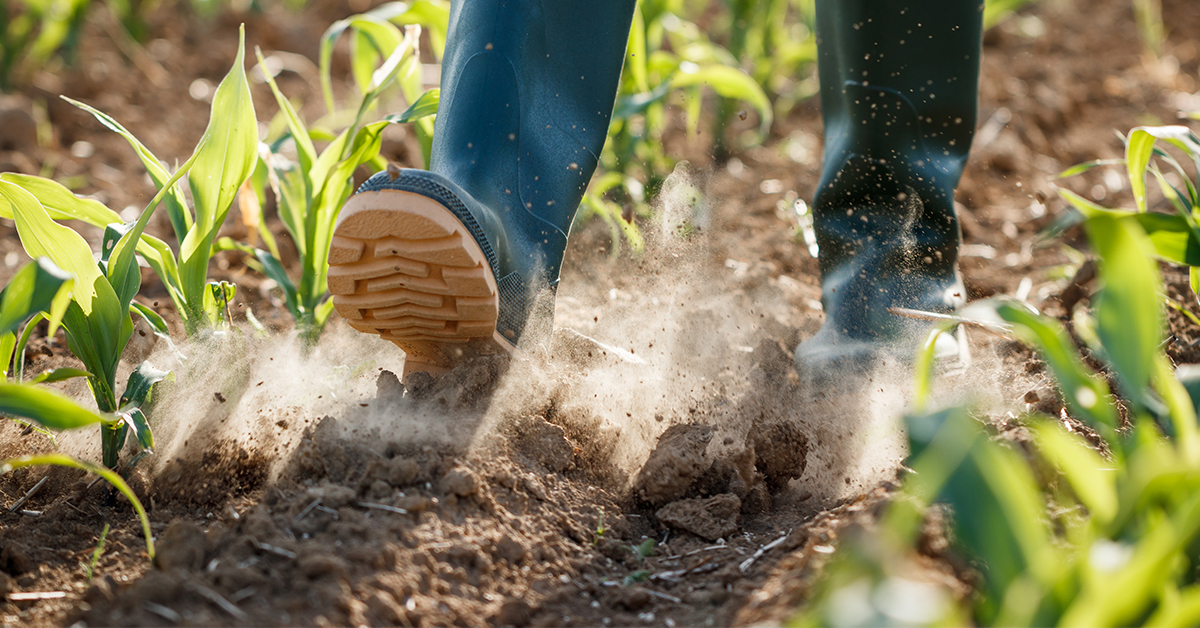 The June webinar covered domestic weather patterns and predictions, global events in crop and livestock markets and the most recent USDA Hogs and Pigs Report.

The National Pork Board uses Pork Checkoff funds to provide operational value to pork producers, crop farmers and other stakeholders through educational materials and other resources, which includes a webinar series.

On June 29, NPB welcomed experts Andrew Thut from IBM, Erin Borror from U.S. Meat Export Federation (USMEF) and Altin Kalo from Steiner Consulting Group to speak to producers about domestic weather patterns and predictions, global events in crop and livestock markets and the most recent USDA Hogs and Pigs Report.

A host of factors can impact U.S. producers’ profitability, such as:

Agriculture Weather Briefing and Its Implication for Summer Growing Season

Thut, a sales engineer at IBM with a background in meteorology, highlighted monthly and seasonal forecasts in addition to temperature and drought conditions by region.

He explained how the nation is currently experiencing a La Niña weather pattern. It is driven by unusually cold water temperatures in the Pacific Ocean.

“If you piece together several past summers where there was a La Niña patterns, we see drier conditions over much of the Corn Belt, similar to what we are expecting for the rest of the summer,” said Thut. “A La Niña generally brings cooler than average temperatures. If there are areas that you know have more seasonal temperatures, it tends to be in the middle of the nation.”

Definition by the National Oceanic and Atmospheric Administration, U.S. Department of Commerce:

During La Niña events, trade winds are even stronger than usual, pushing more warm water toward Asia. Off the west coast of the Americas, upwelling increases, bringing cold, nutrient-rich water to the surface.

Weather patterns, foreign animal diseases like African swine fever and war in Eastern Europe add to an increasingly complicated global market for agriculture. However, there are opportunities for U.S. pork. Erin Borror, vice president of economic analysis with USMEF, explained how the war in Ukraine has amplified pricing trends already underway, specifically in oil, gas, feed and fertilizer.

With China’s increase in demand in 2020 and 2021, corn imports peaked. The new crop is down because of a purchasing shift to Brazilian exports.

“In the export expectations, you see Brazil is where the growth is projected, and they are expected to offset, potentially completely, the decrease in Ukrainian corn exports,” said Borror. “So far, if we look at Chinese import data from September through May, they import about 18.3 million tons, which U.S. was 65% and Ukraine was 33%. Earlier this year, even at strong prices, they pulled product ahead, and of course, they need another supplier. We are watching for that Brazilian product to flow in their direction.”

Borror emphasized how USMEF helps maximize the value of every animal and carcass utilization. U.S. exports 46% of ham primals (mostly to Mexico). Additionally, at least 35% of butts and 54% of picnics are exported.

The U.S. Department of Agriculture (USDA) released the Quarterly Hogs and Pigs Report on June 29. This report shows U.S. inventory of all hogs and pigs as of June 1.

He explained how USDA breaks down market hogs in four buckets, outlined on the graph above. This information provides an estimate of future harvesting intentions, which are generally seasonally higher in the fall and winter.

Related to the 2.5% increase in gilts compared to last year, Kalo stated, “even though we have these high feed costs, part of it was liquidating for quite some time. The other part is that in February through May, producers were in the black. The Iowa State University model that estimates the farrow-to-finish returns, the average return was $25 per head, which is pretty good.”

The National Pork Board has responsibility for Pork Checkoff-funded research, promotion and consumer information projects and for communicating with pork producers and the public. The Pork Checkoff funds national and state programs in consumer education and marketing, retail and foodservice marketing, export market promotion, production improvement, science and technology, swine health, pork safety, and environmental management and sustainability. For the past half century, the U.S. pork industry has delivered on its commitment to sustainable production and has made significant strides in reducing the environmental impact of pig farming. Through a legislative national Pork Checkoff, pork producers invest $0.40 for each $100 value of hogs sold. Importers of pork products contribute a like amount, based on a formula. For information on Checkoff-funded programs, pork producers can call the Pork Checkoff Service Center at (800) 456-7675 or visit porkcheckoff.org.