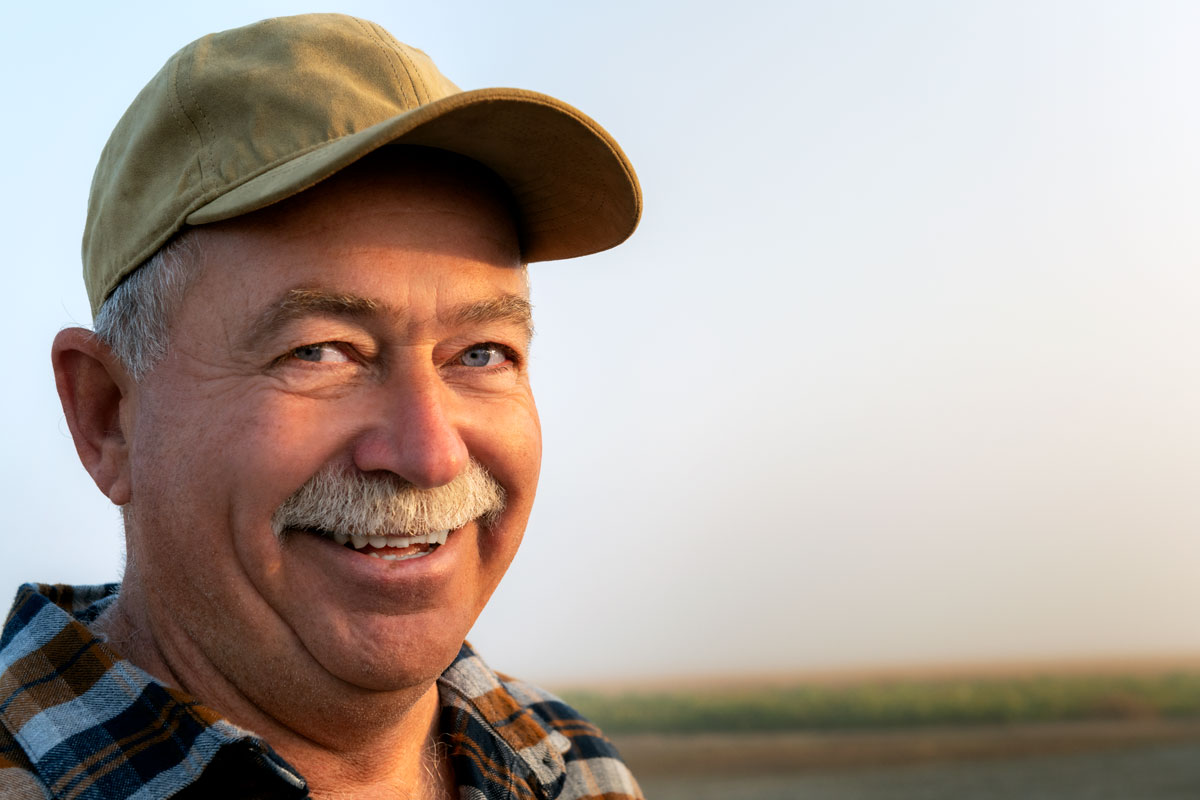 The U.S. pork industry has had a 100 percent legislative checkoff program since 1986. Congress created the Pork Checkoff as part of The Pork Promotion, Research and Consumer Information Act of 1985. Pork producers had requested the legislation so they could take advantage of having all producers and importers participate in a checkoff program designed to strengthen the position of pork in the marketplace.

What is the Pork Checkoff rate?

U.S. pork producers and importers pay $0.35 per $100 of value when pigs are sold and when pigs or pork products are brought into the United States.

When is the Pork Checkoff assessed?

Weened pigs, feeder pigs, market hogs and seedstock are the means by which producers are assessed. For example, a feeder pig producer is assessed when the pig is sold for the first time. If the animal is sold as a feeder pig a second time, there is no assessment. However, an assessment is collected on the sale of the pig when the animal is sold as a market hog. The same producer is never assessed twice for the same animal.

Who is responsible for collecting the funds?

Pig marketers, including packers and dealers, are responsible for collecting assessments, except in the cases of seedstock and farm-to-farm sales, which are also covered under the law. In the case of seedstock, the seller or breeder is required to remit funds in farm-to-farm sales. It is common for feeder pig producers who have numerous producer customers to remit the checkoff as a convenience to their customers.

Is it possible to get a refund of the assessment?

No. The Pork Checkoff is a national program designed so all pork producers and importers participate in the program and its benefits.

How are the producer’s interests represented?

Annually, the nation’s pork producers elect fellow producers to represent their state in the Pork Act Delegate Body. States are represented in proportion to their level of hog production. Each state is eligible to have at least two representatives.

The delegates meet during the annual Pork Industry Forum, typically in early March, to determine the recommended rate of assessment and the amount of funds returned to states. The law requires that each state pork producer association receive a minimum of 16.5 percent of assessments generated in that state. The current rate of return to each state varies from 16.5 to 39 percent, according to the three-year average number of hogs marked in the state.

Who administers and decides how the money is spent?

Where does the Pork Checkoff money go?

Collections and reports are remitted monthly to the National Pork Board. These reports must state the number of hogs marketed, the gross value, the amount of assessments made and the state of origin of the marketed animals. By federal law, this information is confidential. Only figures generated from multiple or statewide data can be made public.

Failure to comply with these collection requirements can result in fines of up to $1,000 for each unreported sale and the payment of 1.5 percent interest per month on late payments.

How is the National Pork Checkoff used?

The National Pork Board executes specific programs in the areas of promotion, research and education. No funds may be used for lobbying or to influence government policy.

Checkoff-funded promotions are designed to increase domestic pork sales through consumer, retail and food service outreach. Foreign promotions for U.S. pork funded by the Pork Checkoff have helped to move the U.S. from a net importer to a net exporter of pork.

Checkoff-funded research is administered in all areas of pork production, processing and human nutrition to develop a higher quality and more profitable product in the competitive meat protein market.

Research funds are invested in animal welfare, environmental and production studies that help producers meet the challenges of responsible pork production. Checkoff funds are also used to find new pork products for our growing consumer base.

Access to the latest technologies and information is often the key to a producer’s ability to be competitive. Checkoff-funded seminars, workshops, videos, digital tools and other instructional materials are available to all producers. Topics range from employee management to producer issues to genetics.

Food editors, chefs, journalists and other food trend influencers in the U.S. receive pork industry information on a regular basis. Checkoff funds also make information about how pork fits into a healthy diet available to health professionals, registered dietitians, teachers and others.

We are proud to have a team that passionately focuses on research, promotion and education of pork as a tasty, nutrient-dense protein.

See Checkoff funds returned to the states, as well as a breakdown of types and number of hogs sold and total sales reported.

Learn about the six We Care Ethical Principles that guide America’s pork producers.

National Pork Board is comprised of 15 pork producer directors. They represent America’s 60,000 pig farmers who pay into the Pork Checkoff.

By using this Site, you are consenting to the collection, use, disclosure, and transfer of your information as described in this Statement.

Submit your information here to express interest in joining a task force.

Terms and Conditions of the We Care® Program Initiatives

By accessing or using this Site, you are agreeing to comply with and be bound by these Terms of Use.