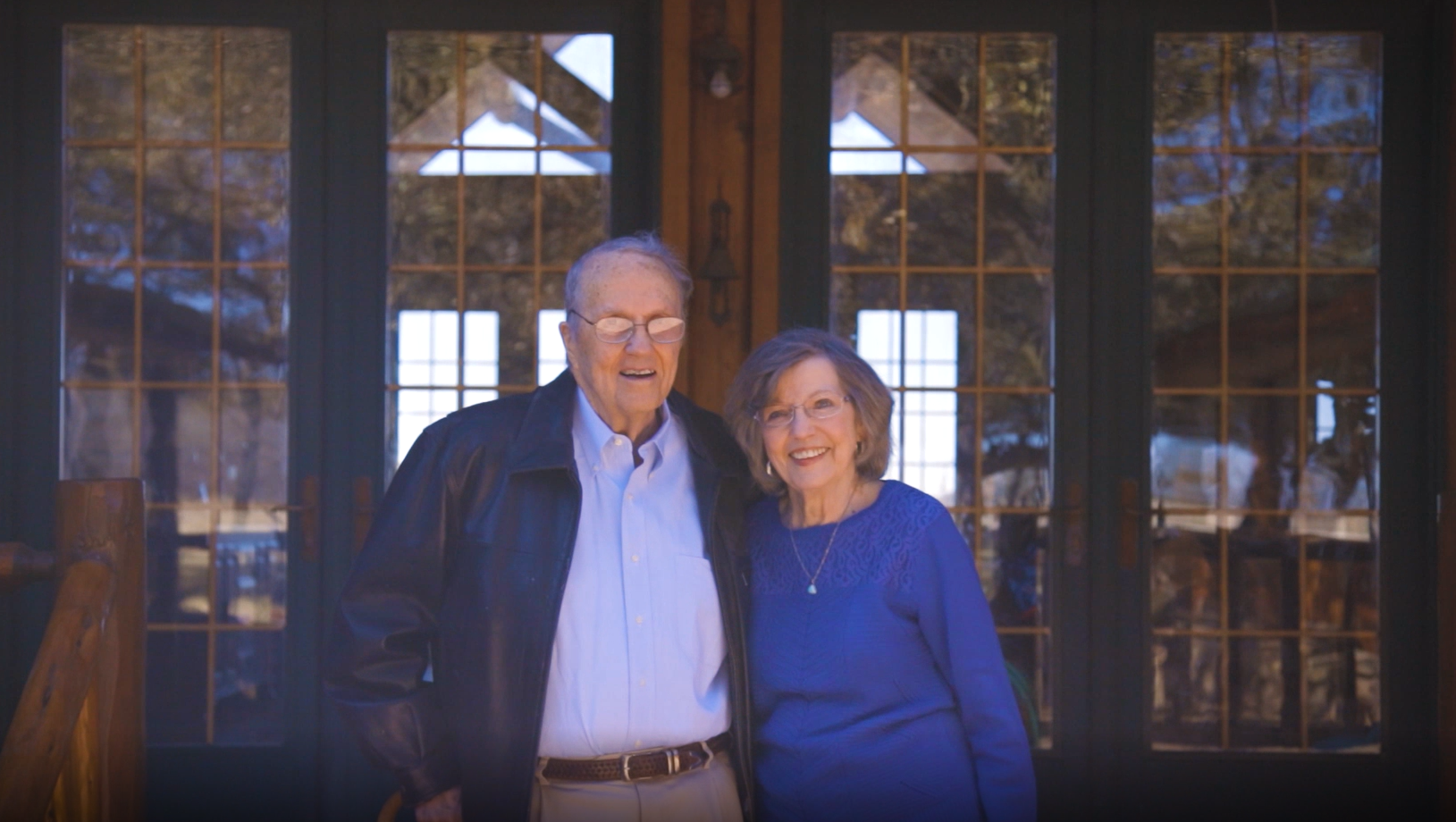 Each year the Distinguished Service Award is presented at the U.S. pork industry’s annual business meeting to an outstanding leader and in recognition of a lifelong contribution to the pork industry.

“Roy has offered exceptional leadership and service to the pork industry,” said Jan Archer, a pork producer from North Carolina who started her career at DeKalb Swine Breeders and was mentored by Poage. “The people he led and trained at DeKalb Swine Breeders have scattered across the world to swine-related businesses, becoming leaders throughout the industry. Those leaders are now training and inspiring the next generation of producers and suppliers by leveraging tools given to them by Roy.”

Poage grew up in rural Texas and received a degree in geology from Texas Tech University in 1959. That year, he began raising hogs in partnership with his father-in-law, the late T. Euel Liner. In 1961, with just 20 sows, the two men founded Lubbock Swine Breeders on a farm near Posey, Texas. By the end of his career in 1998, as president of DeKalb Swine Breeders, Poage led the second largest supplier of swine breeding stock and genetics in the world.

The National Pork Board has responsibility for Pork Checkoff-funded research, promotion and consumer information projects and for communicating with pork producers and the public. The Pork Checkoff funds national and state programs in consumer education and marketing, retail and foodservice marketing, export market promotion, production improvement, science and technology, swine health, pork safety, and environmental management and sustainability. For the past half century, the U.S. pork industry has delivered on its commitment to sustainable production and has made significant strides in reducing the environmental impact of pig farming. Through a legislative national Pork Checkoff, pork producers invest $0.40 for each $100 value of hogs sold. Importers of pork products contribute a like amount, based on a formula. For information on Checkoff-funded programs, pork producers can call the Pork Checkoff Service Center at (800) 456-7675 or visit porkcheckoff.org.