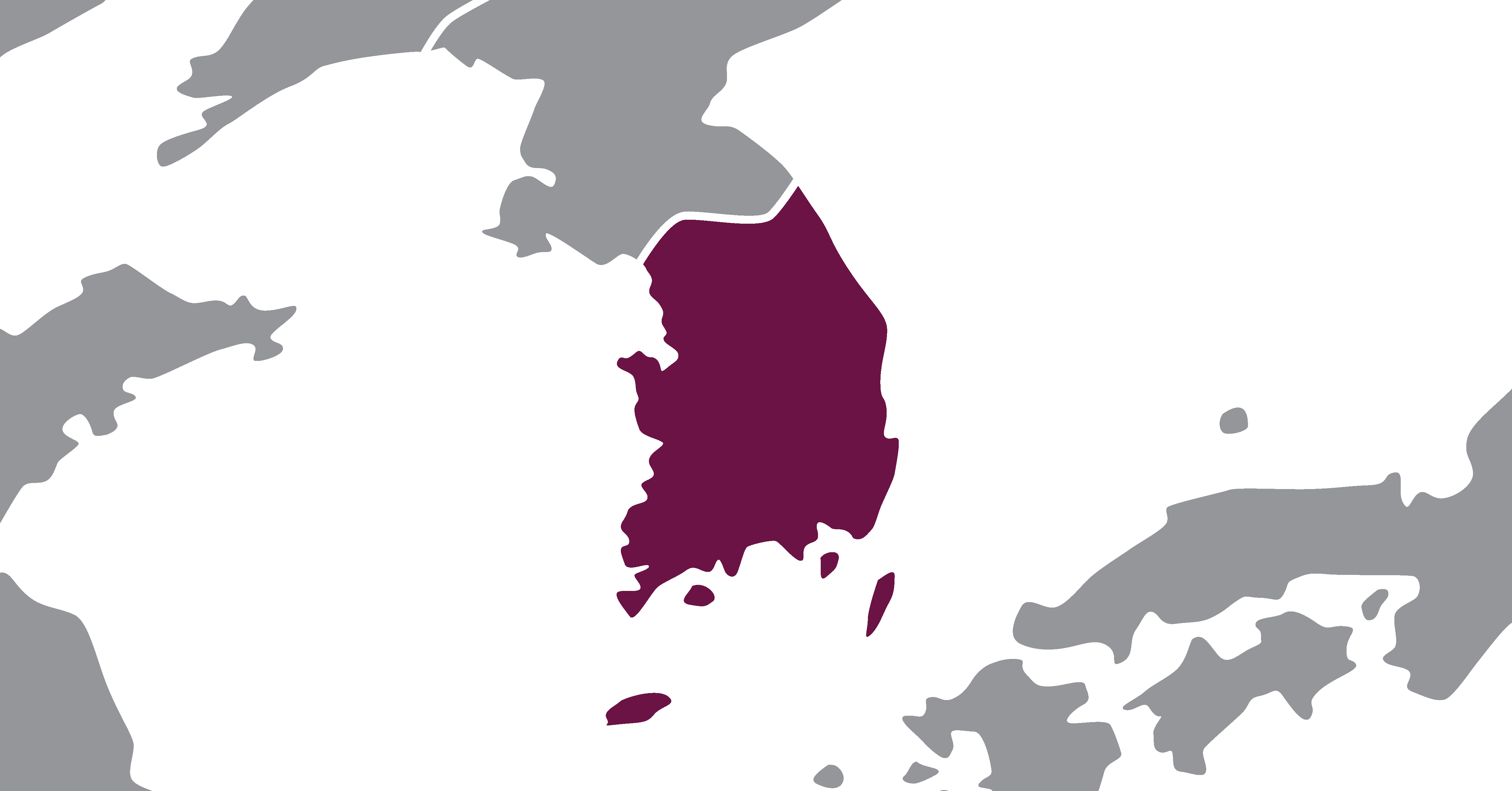 In 2020, South Korea was the 6th largest destination for U.S. agricultural exports, which totaled $7.7 billion, a fractional increase from 2019.

The U.S. continued to be South Korea’s top supplier of agricultural goods with a 30% market share.

Over the last decade, agricultural export growth to South Korea showed an 11% increase to $7.7 Billion in 2020.

U.S. pork enters Korea duty-free under the Korea-U.S. Free Trade Agreement (KORUS FTA), as the final remaining duties on some chilled pork items were phased to zero in 2021, with the safeguard eliminated in 2022.

Steady increase in domestic pork production in the last decade.

Pork has historically ranked second only to fish among animal protein per capita consumption in Korea.

Pork consumption has grown slightly over the last 10 years. However, coupled with a decreasing per capita consumption of fish, the top two ranking proteins seem to show a slowly narrowing gap.

Much like other Asian countries, pork is a staple in the Korean diet, and as such, lends itself to traditional Asian cuisines and preparations.

While imported pork is more popular for use in restaurants, domestic pork accounts for a larger share of home use. Due to COVID-19, Koreans refrained from dining out in restaurants and increased at home dining.

As a result, imported pork demand decreased while domestic pork demand fared better during the pandemic disruptions. U.S. pork is positioned to capitalize on accelerating trends like e-commerce and home delivery, as well as home replacement meals and other convenience items, as consumers spend more time at home. 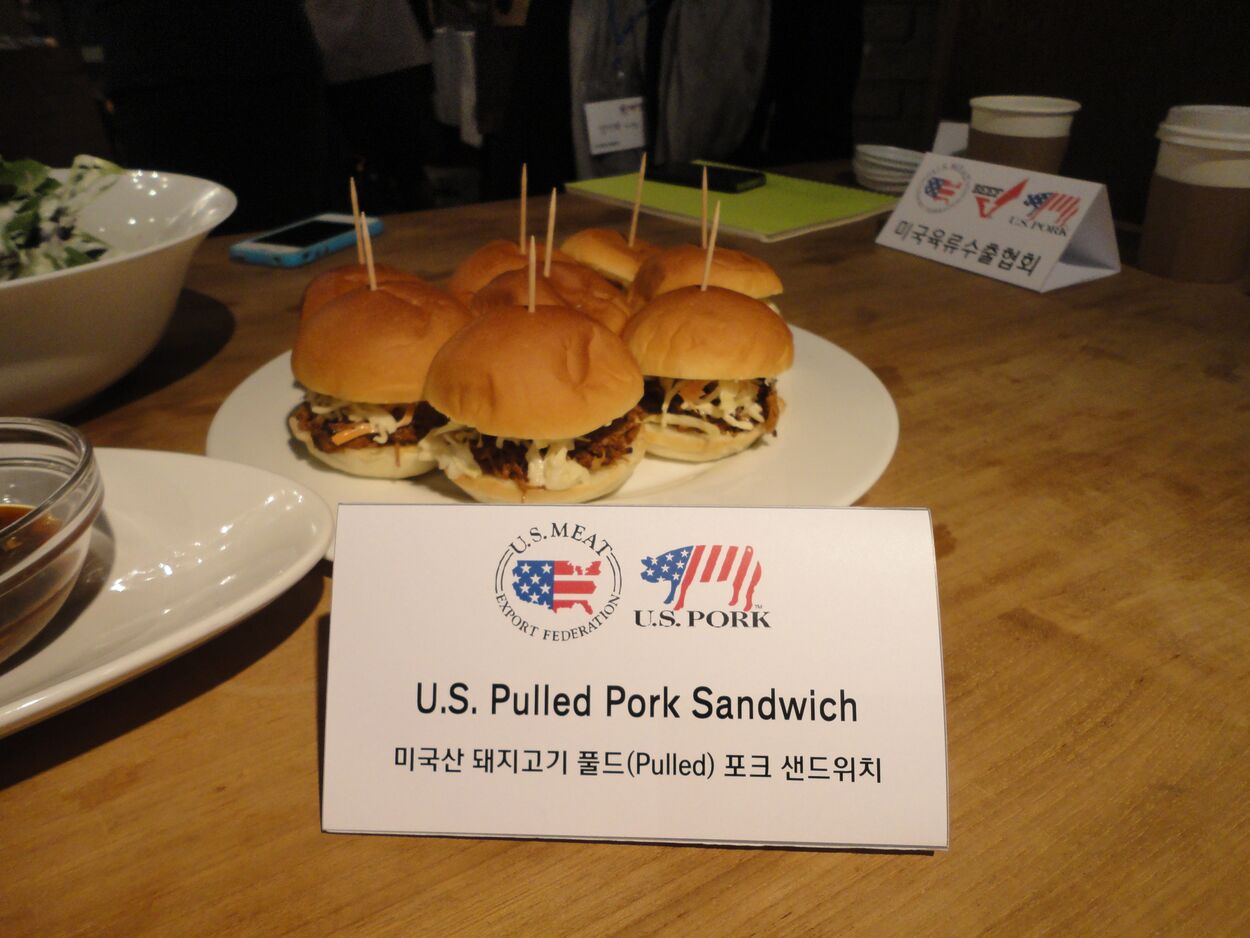 Building on the importance of diversification, the National Pork Board, along with U.S. Meat Export Federation, the United Soybean Board, the USDA Market Access Program and the Agricultural Trade Promotion Program, helped fund a two-month campaign to increase overall interest and usage of U.S. pork in South Korea, specifically pulled pork.

USMEF teamed up with Subway- Korea to promote the “K-BBQ” sandwich, a pulled pork sandwich featuring a special Korean-style barbecue sauce developed by the chain.

The sandwich was available in 406 Subway stores across the country from September through October 2020. Subway officials projected a more than 300% increase over typical pulled pork usage for this period.