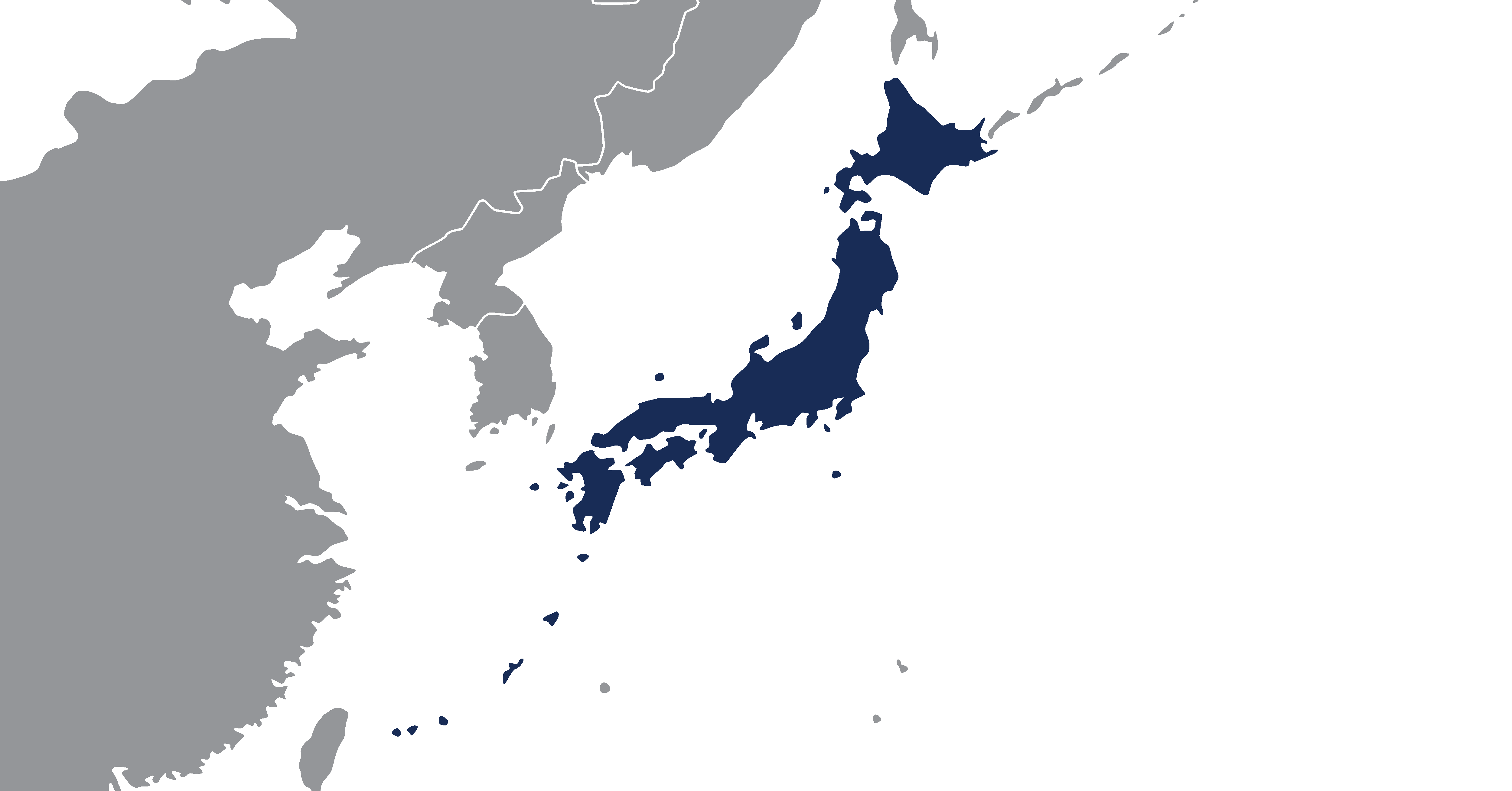 The U.S. continues to be Japan’s top supplier of agricultural goods with a 24% market share.

Under the new agreement, nearly 90% of U.S. agricultural products imported to Japan are duty free or receive preferential tariff access.

U.S. pork exports to Japan increased by $100 million in 2020, following the implementation of the U.S.-Japan Trade Agreement (USJTA). The USJTA provides new market opportunities for pork and processed pork products. Specifically, pork sausage and ground seasoned pork (GSP) have been cut from 10% and 20% to 1.6% and 3.3%, respectively in 2021, and will be phased to zero by 2023. Japanese industry and consumer acceptance of both pork sausage and GSP is high. Continued usage of these products by food manufacturers, restaurants and retailers is anticipated to increase.

About half of Japanese pork consumption takes place at home, compared to 40% for beef.

A classical swine fever outbreak led to the culling of about 1.6% of Japan’s 2019 total hog population.

2021 pork and pork products consumption in Japan remains flat from 2020, as rising retail consumption offsets the decline in foodservice demand due to COVID-19.

Pork is considered an everyday protein in Japan due to its affordability, convenience, and ease of cooking. Some industry experts in Japan have noted that Japanese consumers are looking for something new beyond the typical pork dishes such as barbecue, stir-fry, hot pot and tonkatsu (fried pork cutlet). American-style dishes such as pulled pork, which has the added benefit of using typically underutilized shoulder and ham cuts, could help increase demand in the upcoming years.

Imports of ground seasoned pork (GSP) from the U.S. jumped by 28% year-over-year from January-August 2020 while market share rebounded from 57.8% to 75.3% following the implementation of USJTA. GSP exports lead to U.S. gains in Japanese market share and represent a significant area of growth for U.S. pork exports.

Through efforts by NPB’s Japan Chilled Taskforce, the U.S. has the opportunity to add value to the U.S. hog by re-capturing the 20% loss in chilled pork market share from 2009 to 2019 in the Japanese market.

As Japanese consumers continue to adjust to consuming more household meals, pork demand will continue to increase allowing the U.S. to capitalize on GSP and chilled pork efforts.