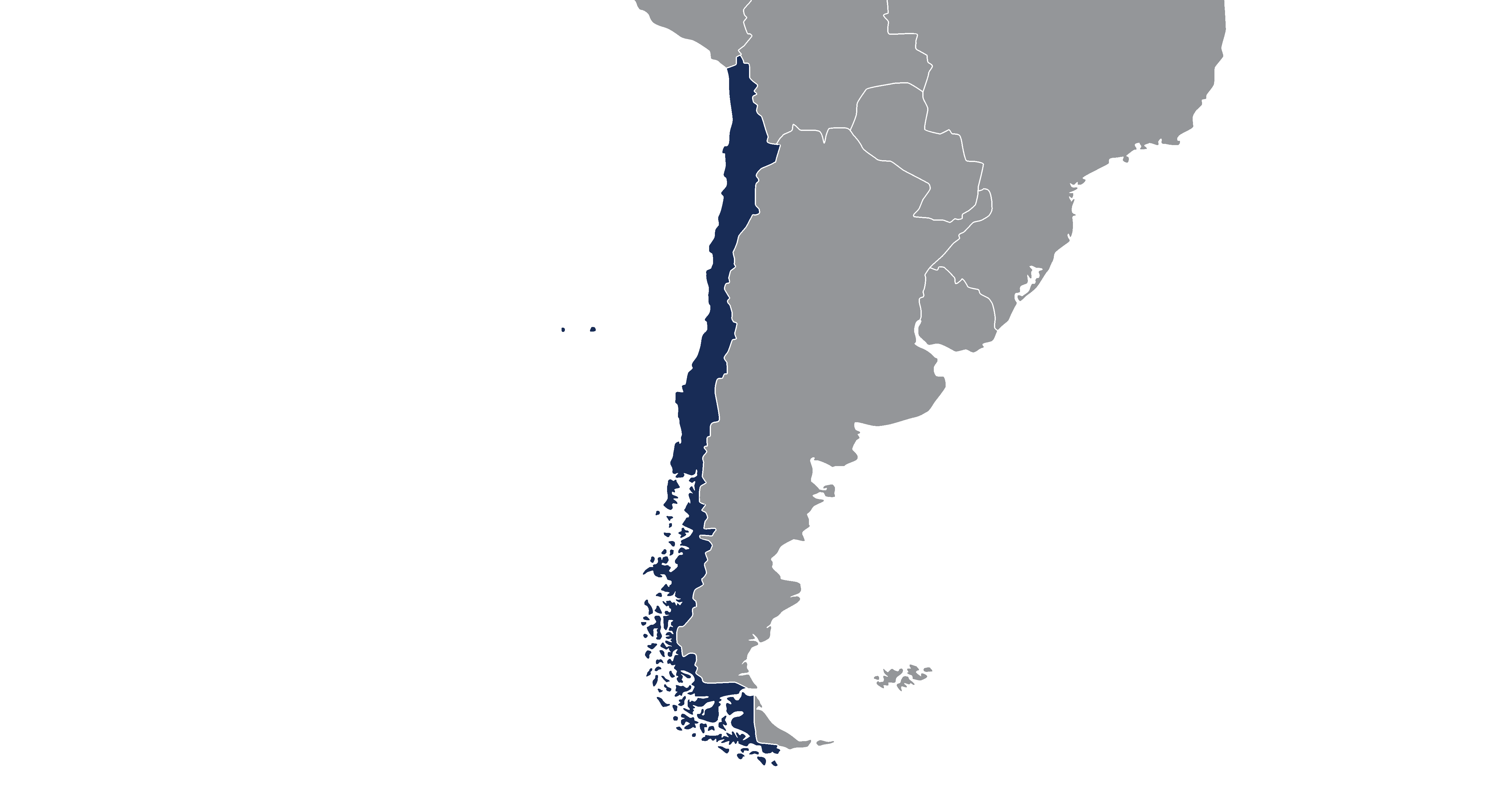 In the past decade, Chile has become a growing destination for not only pork, but many U.S. goods.

The U.S. is the second largest supplier of consumer-oriented products to Chile with over 18% market share after Brazil.

The U.S. is Chile’s top supplier of total pork and pork variety meat imports with a 45% market share in 2020.

In 2020, Chile was the 25th largest destination for U.S. agricultural exports totaling $1.0 billion, a 77% increase in the last decade.

The United States-Chile Free Trade Agreement has helped open and develop markets between the two countries since its adoption in 2004. After the elimination of all tariffs in 2015, exports to Chile have grown considerably.

Pork is the second most consumed protein source at 59.1 lbs/capita

Poultry is also the leading protein in production, followed by pork and beef

Since 2000, per capita consumption has grown for all animal proteins, but poultry has grown more rapidly than pork or beef.

The U.S. Meat Export Federation (USMEF) has worked to establish a more significant presence in South American markets since 2011 and has identified Chile as a target for export growth.

USMEF representatives continue to build and maintain the confidence of buyers by reinforcing the reputation of U.S. pork as a consistent, safe and high-quality protein source.

Additional opportunities in the market include introducing new pork products and leveraging emerging trends, such as the development of various e-commerce platforms.