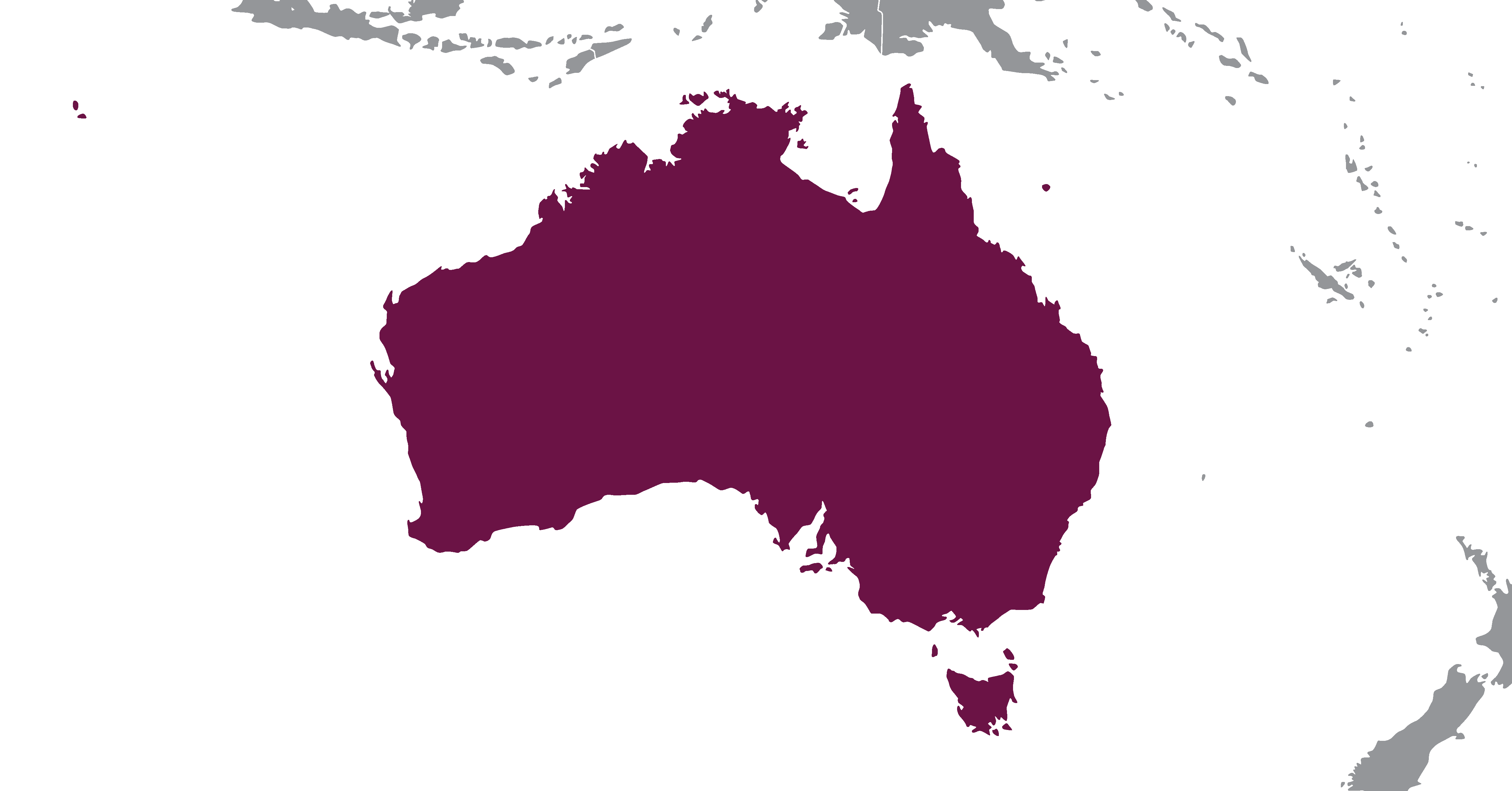 In 2020, the U.S. accounted for $1.2 billion or 12% of Australia’s total food-related imports. The U.S. is the second-largest supplier in this sector, with the first being New Zealand.

The U.S. is the largest pork supplier to Australia, and reached a record high 54% market share in 2020, followed by Denmark, the Netherlands, Ireland and Canada.

2.4 million pigs in Australia at any given time

Pork is the 3rd most consumed protein

Per capita pork consumption increased 2% from 2011 to 2021 and reached a new record in 2020 as immigration from Asia and price competitiveness of pork, compared to beef, continued to support increased consumption.

Immigration from Asia and the price competitiveness of pork, compared to beef, continued to support this increased consumption.

The most popular U.S. pork exports to Australia include 3-piece hams, boneless hams and processed pork. Most processed products in the Australian market are made with imported pork.

While the U.S. is limited to only exporting processed and raw products destined for further processing, such products like hams and loins are typically in surplus in the U.S. Therefore, the U.S. would benefit from a growing Australian pork market share.