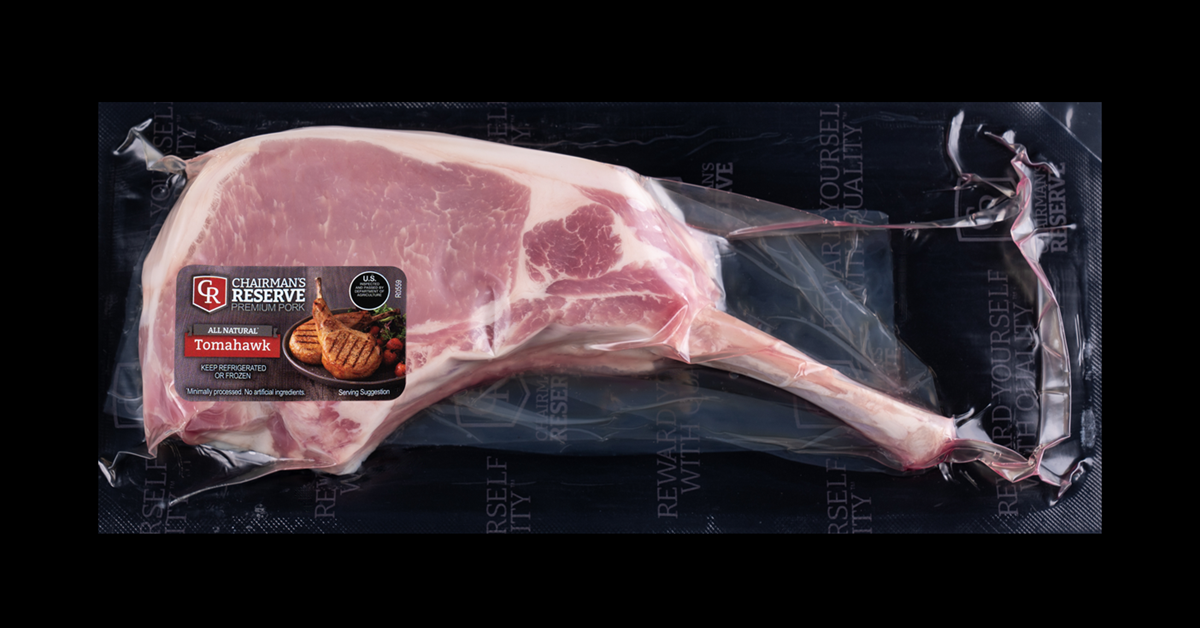 This is the first time a tomahawk chop will be offered on such a large scale by a major retailer. The smaller package sizes align with market research findings shared by the National Pork Board (NPB) that consumers are looking for unique items and inspiration at the grocery store. NPB shared these insights with Tyson Foods last year.

Target will promote these new premium pork products via digital ads directing consumers to an online product page where they can use the “Find in Store” feature, as well as influencer marketing. NPB will support the launch later this summer.

Products can be found in these Midwest locations: