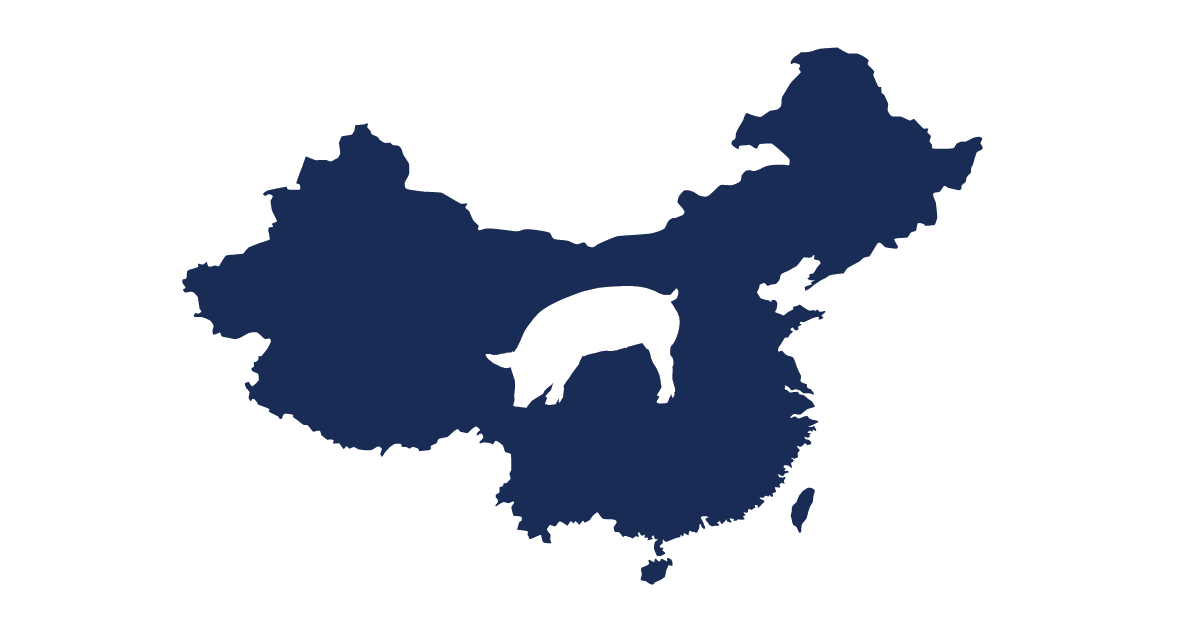 African swine fever in China has had a massive impact on global pork demand, and recovery means U.S. pork producers need to look into market diversification.

U.S. pork producers should pay close attention to international markets as U.S. pork demand increased in China and other foreign markets in 2020, totaling a record $7.7 billion.

Experts discussed the role China has played in global pork demand as well as how U.S pork producers can take advantage of current and future international markets of interest in one of the Pork Academy Seminars at the 2021 World Pork Expo.

“The world meat markets have been in upheaval really since ASF swept into China,” Claxton continues. “We’re tackling the dual effects now with not just ASF in Asia, but COVID as well and the impact that’s having on consumer demand.”

Claxton later explained China and Hong Kong are on track to account for 45% of world imports in 2021. As China rebuilds their supply in the wake of ASF, there is a massive increase of pork imported to the well populated country, but it won’t last long.

As the demand for imported pork in China decreases, Claxton recommends looking into alternative markets and has advice for U.S. pork producers.

The Importance of Diversification for U.S. Pork Exports

“The U.S. pork industry in general is less reliant on China than its competitors,” says Haggard. “The U.S. is still somewhat diversified, although it has been very much of a China story this year for our exports.”

Haggard offered these facts regarding U.S. exports to China:

Equaling 13% of the world’s supply, more than 6.56 billion pounds of U.S. pork was exported to other markets in 2020. China and Hong Kong are the main recipients, averaging 30% of the U.S. export market, but there are some risks.

Along with these risks, Haggard spoke of opportunities for U.S. producers due to industry trends in China.

How National Pork Board is Helping

Dr. Clay Eastwood, Director of International Marketing for the National Pork Board, explained how USMEF and the Checkoff is working to ensure U.S. pork producers long-term success in international markets.