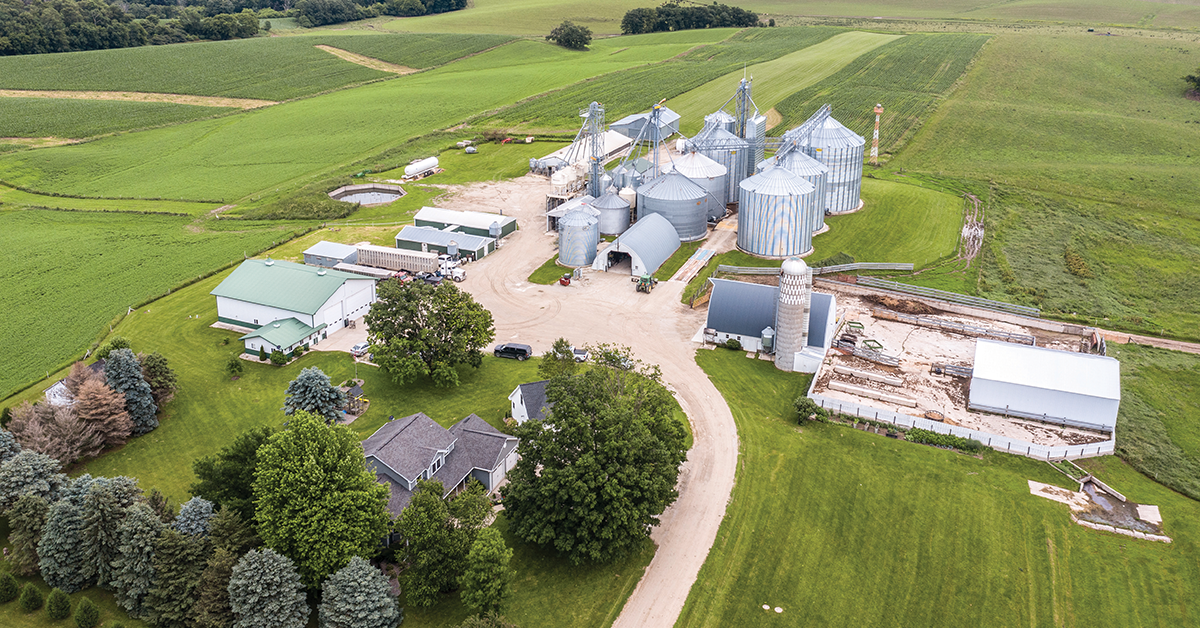 National Pork Board released its official U.S. Pork Industry Sustainability Report as a part of its continuous efforts to produce a leading, sustainable protein choice.

NPB announced the action-based and producer-developed goals and metrics in a Checkoff-funded producer webinar last month, in partnership with AgriPulse. Experts spoke about how the goals align with the six We Care® Ethical Principles, how producers can measure their progress with On-farm Sustainability Reports and livestock’s environmental footprint.

While the current goals and metrics were recently finalized and reported, the industry’s work in this space is long-standing. Pig farmers, along with NPB and the National Pork Producers Council, established The We Care Ethical Principles in 2007. The new goals build on past progress, which includes using 75% less land, 25% less water and 7% percent less energy per pound of pork compared to 60 years ago.1

Dr. Crawford highlights that the U.S. Pork Industry Report and the We Care Ethical Principles show a real commitment to people, pigs, and the planet. 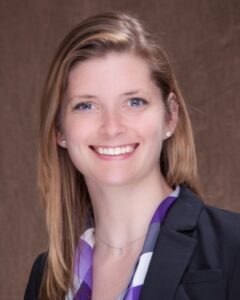 “In 2022, we are going to remain grounded in the We Care Ethical principles, involve more producers and partners within the On-farm Sustainability Reports, measure improvement with current data and track progress.”

Dale Stevermer, a member of the NPB board of directors and Minnesota producer, has his own report for his farm. He uses the report to benchmark his farm against the blinded and aggregated state report. He explains these reports include, “real data from real farms provided by real farmers who are producing real pork.” 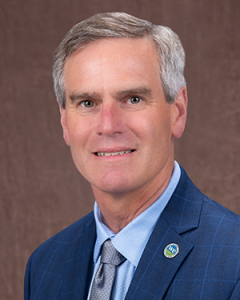 “The continuous improvement plan shows what you are currently doing, and what could be done if you made changes. Adding additional years of data can show if progress is being made.”

Dale Stevermer, NPB board of directors’ member and Minnesota producer

Greenhouse Gases Explained: Methane Should Not Be Measured Like CO2

Dr. Frank Mitloehner explained the difference between different greenhouse gases, including methane. Mitloehner highlighted the relevance of gases such as methane in agriculture’s biogenic cycle.

“Currently, methane is treated as a stock gas, as if every time pig manure decomposes or beef or dairy belches, that methane is new and accumulating into the atmosphere. But is it? No, it is not,” Mitloehner says. “If you have a constant herd, you have a constant source of methane that is constantly destroyed at the same rate it is produced, making it a flow gas. It is fundamentally different from a stock gas.”

He also emphasized the importance of reducing food waste and finding creative solutions to produce renewable energy in the agricultural sector. He specifically called out the Californian dairy industry’s efforts to produce renewable natural gas by harnessing methane in covered manure lagoons as a solution that the pork industry could explore.

The views expressed by the guest speakers are theirs and not those of the National Pork Board.

The pork industry is on a mission to be the most sustainable meat.

Optimizing Manure as a Nutrient Source